CCTV a vital component in a modern security solution 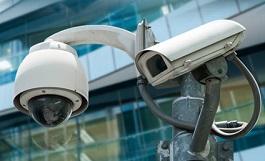 CCTV is one of the main stays of a modern security system. We can all benefit from another pair of eyes!
Its primary focus is to act as a verification system for other security measures. CCTV can be a single or combination of systems and technologies to form the overall security solution

CCTV can be a single or combination of systems and technologies to form the overall security solution, some of these may include:

While CCTV, thermal imagers or video analytics are useful technology, all these will rely to some extent on the effectiveness of the control room and the security officer within.

CCTV is normally used to achieve one or more of the following:

See UAV’s as a host for CCTV for guidance on aerial footage for security uses.

See Storing of Recorded CCTV Images for guidance on how long CCTV recordings should be stored for.

Thermal imagers can be used as part of a CCTV system, giving longer operational ranges than traditional visible and infrared illuminated cameras. Thermal imagers use the heat radiated from the object, as opposed to the light reflected from its surface, to form an image.  As a result, thermal imagers can be used to determine the class (vehicle, person, animal) of a target. It will not allow an operator to identify the person, or the colour of a vehicle.

Testing and commissioning of a thermal imager cannot be done with a standard CCTV test target such as Rotakin, CPNI have therefore developed a test target to mirror Rotakin which is visible and gives good contract in the thermal band. See Thermakin Standard for plans to make this test target.

Keeping your smartphones (and tablets) safe... It's Easier Than You Think! 5 quick tips that can help keep your mobile devices (and the information stored on them) secure. Part of the Cyber Security: Small Business Guide …

When you’re a small retailer responsible for your building, stock and cash on premises, security can become a bit mind boggling, especially if you only have a couple of staff to hand. Being safe however, isn’t about numbers; … 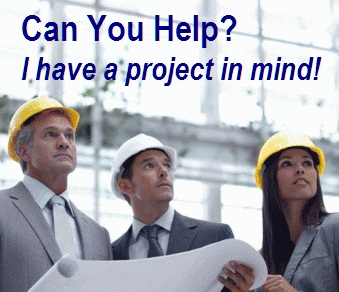